We’ve been keeping tabs on smartphones that have the longest battery lives and so far we’ve got quite a list. A new contender in the form of the ASUS Zenfone Max recently joined in with its 5000mAh battery capacity. After running our standard PCMark Battery Test, it was able to surpass all the other devices in terms of how long it could last on a single charge. 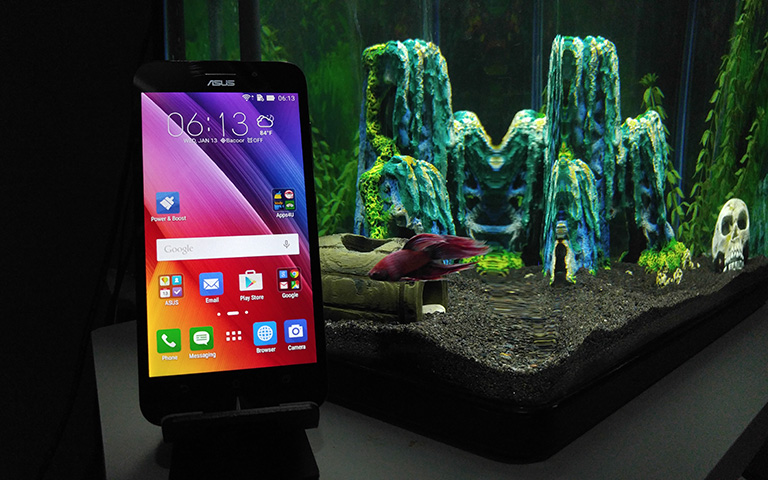 The ASUS Zenfone Max tops the list with just a minute shy from 20 hours of usage. With the distance of time compared to the second placer, the Starmobile UP Max, it seems like the Zenfone would be a tough champion to dethrone. Until then, you may read our hands-on and first impressions on the device by hitting this link.

The Redmi Note 3 is relatively new  and widely welcomed with its capable Helio X10 chipset. Just a few months after it’s launched, Xiaomi already has a refreshed version of the smartphone. 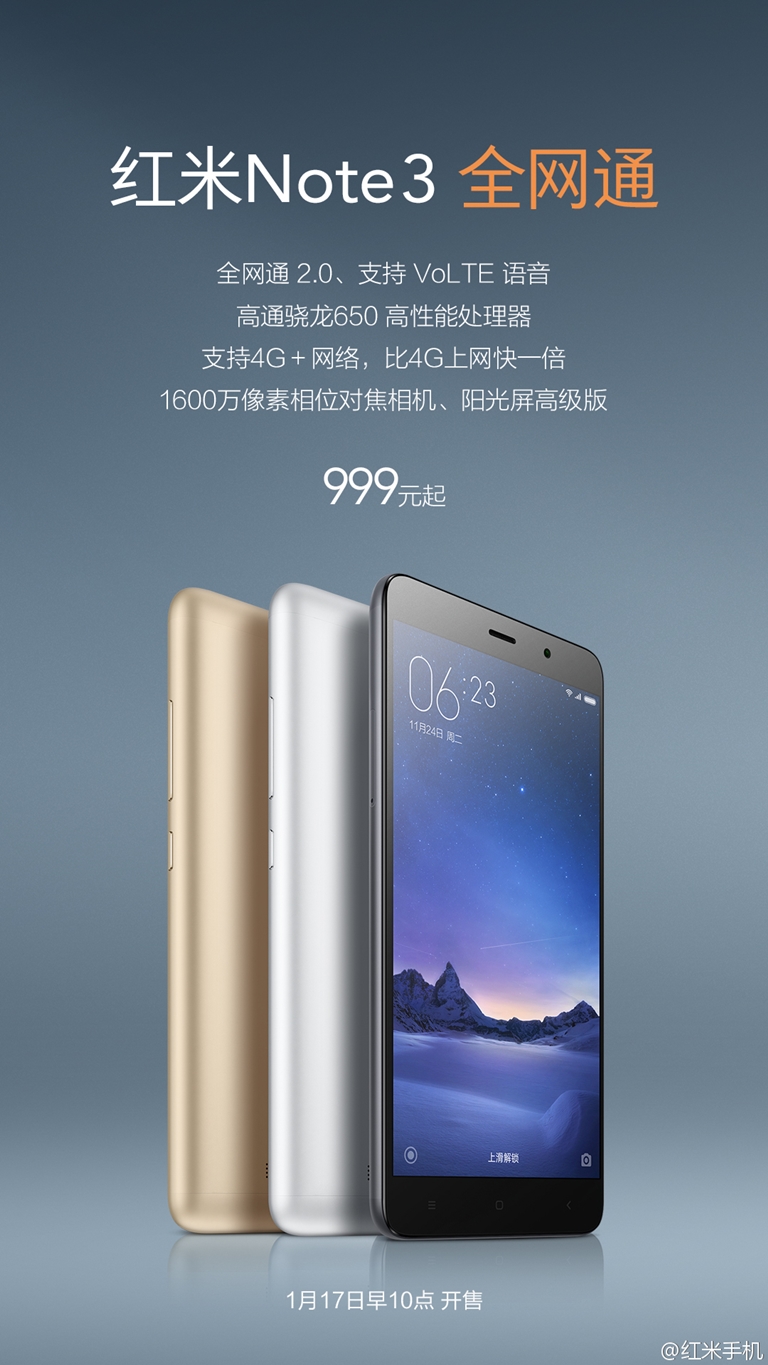 Still named as the Redmi Note 3, the new version now has a 1.8GHz Qualcomm Snapdragon 650 hexa-core chipset w/ Adreno 510 GPU. With the new chipset is the integrated X8 LTE with Cat 7 speeds and support for VoLTE. The new smartphone will work on all mobile carriers in China and has 4G+ network support. Also, the rear camera is bumped up to 16-megapixel with f/2.0 aperture. Aside from these, everything is identical to the original release.

This new technology will be used with its Sammy’s own and Exynos 8 Octa processor and the upcoming Snapdragon 820 from their major competitor — Qualcomm. This means that the upcoming high-end chip from Qualcomm will use Samsung’s new 14nm LPP process which “delivers up to 15 percent higher speed and 15 percent less power consumption over the previous 14nm LPE process through improvements in transistor structure and process optimization.”

We can expect to see the Snapdragon 820 in multiple flagship devices for 2016, including the Samsung Galaxy S7. Although, Samsung might still go with their own Exynos chipset. We just have to wait and see the official announcement soon.

If you’ve been wanting to have a smartphone with three (3) SIM card slots, then this Android device is just for you. 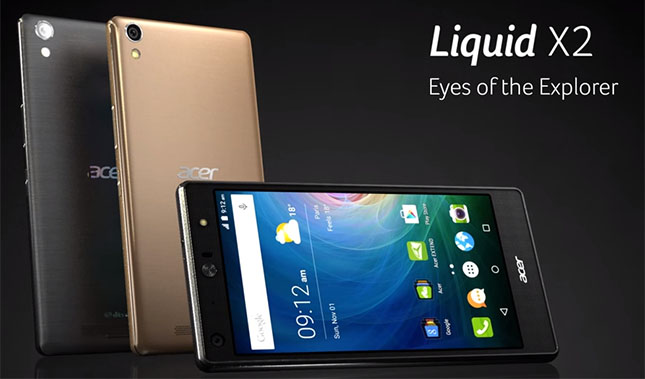 The Acer Liquid X2, first seen in New York last year, is a modern 5.5″ smartphone allowing you be connected to three networks at once. It’s powered by a 1.3GHz MediaTek MT6753 octa-core processor with 3GB of RAM. It also has a generous 32GB expandable storage. Both the front and rear camera are 13-megapixel shooters with f/1.8 opening.

The Acer Liquid X2 is listed on Villman for Php11,990 with a free Acer Flip case.

Asus has a new smartphone in the Brazilian market and it’s not a Zenfone. Dubbed as Live, the device is a remnant of the Zenfone Go. The Asus Live is basically a repackaged Zenfone Go with the 5-inch HD display, 2GB of RAM, and 16GB of internal storage. It is powered by a MediaTek MT6580 quad-core processor running at 1.3GHz and has the Mali-400MP in tow. Shooters at the same at 8-megapixel and 5-megapixel.

Dimensions stay at 144.5 x 71 x 9.98mm but it gained 5 grams more at 140g. The extra heft could be due to the included digital TV receiver like the ones we have with local brands.

The Asus Live is available in Blue, Pink, and Yellow for 849 BRL or about Php10,100. That’s more expensive than its cheaper Zenfone cousins.