It happens to most of us. We see someone at a cafe working on a laptop and we couldn’t help but glance on what that person is doing or browsing. Although we really don’t mean to pry, it’s just something we tend to do once in a while.

This is what HP aims to avoid. With their Sure View screens, only the user could see what’s on the display for better privacy and security reasons. 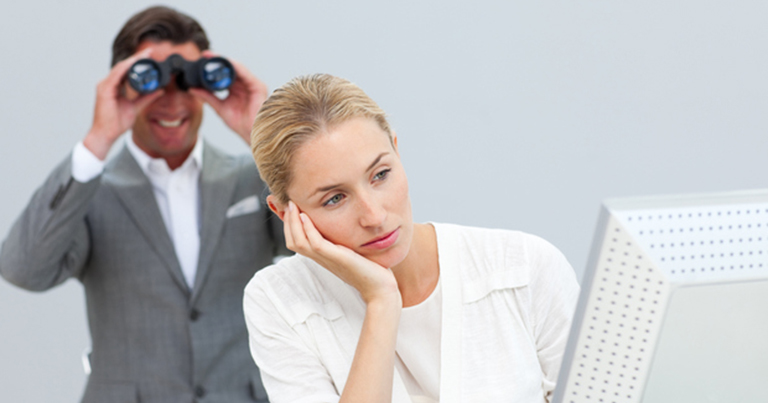 The Sure View feature is currently being offered on the HP EliteBook 1040 and EliteBook 840. It only requires a push of a button (F2 on the keyboard) and the screen will switch from wide-angle mode to private mode.

It’s explained by the source as the off-axis visibility on the device is kept on the down low while the on-axis visibility just drops a little. The result, as we’ve mentioned, is to avoid other people from snooping in on the email you’re typing.

3M contributed in making this a possibility by embedding the Sure View filter into the screen itself. By doing so, the display is a lot dimmer when viewed from the sides. This is indeed pretty useful, although it’s still just available with TN style screens. 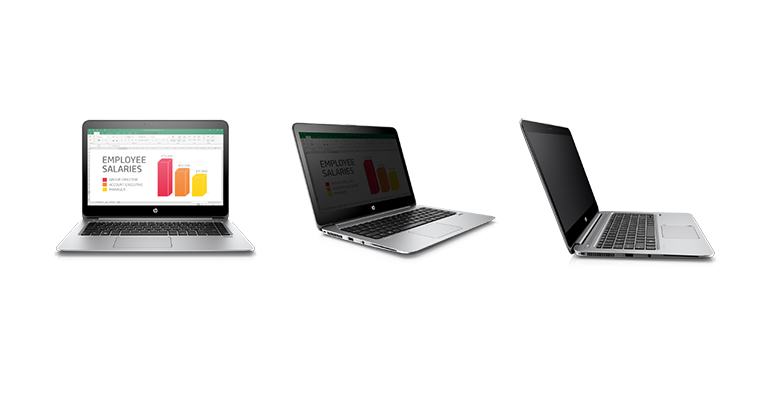 HP says that they’re working on bringing this privacy feature to IPS displays as well in the near future.

What do you think of this technology? Would it make you consider getting those laptops for better privacy in public?

Engage our transcription team to add useful captions/subtitles to your YouTube Videos and Facebook Live Videos. This increases engagement and makes the video archive more visible to search engines.

In line with expected peak season for this year, Farmout management and staff shown below participated in the ground breaking ceremonies to usher in our 2nd facility. This new facility is envisioned to be a low carbon footprint with green features and provision for roof top solar. All LED lighting to save on electricity and designed to maximize cooling comfort for our staff.

Congratulations to Mr Ronaldo Rosario and Rodel Velazquez for your hard work and sacrifices on behalf of the team.