Ask YugaTech is a biweekly video segment where we answer questions on Facebook and Twitter using the hashtag #AskYugaTech.

Ask YugaTech is a biweekly video segment where we answer questions on Facebook and Twitter using the hashtag #AskYugaTech.

It’s been 11 years since the last Final Fantasy movie, Advent Children, that we’re finally seeing another one, this time for FFXV.

I really liked Final Fantasy VII: Advent Children when I first saw it, and I thought that movie looked beautiful for its time, especially since it’s an animation. However, I do know as well that it took me several watches and a bit of research to fully understand everything.

And you do need the game to get the whole picture.

I’ll be frank, I’m not the most die-hard Final Fantasy fan. The latest one that I played was a few minutes of XIII, and the last one I finished was X-2. I wasn’t on board the hype train for XV until I saw this movie. I watched it because I wanted to feel a sense of nostalgia, and it did satisfy me on that part. 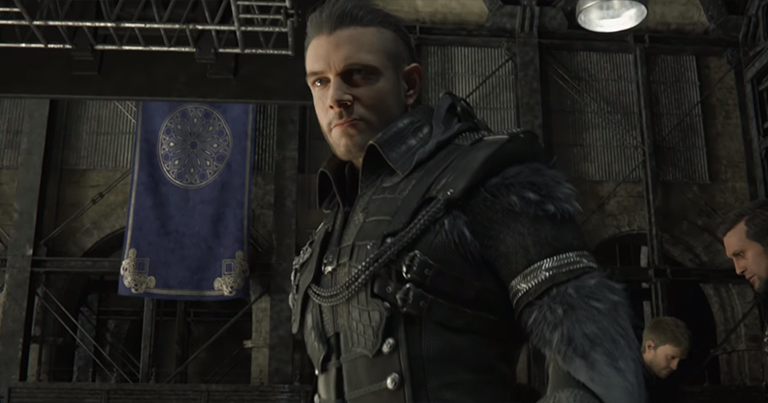 Kingsglaive tells the story of Niflheim, an empire about to rule everything and Lucis, the last city protected by a powerful crystal’s magic. The Kingsglaive is a group of people under the command of the king empowered with magic to protect the city of Lucis. It tells the story of protagonist Nyx, who by the way isn’t the protagonist of the game. That’s Noctis, who isn’t seen for the rest of the film mainly except the beginning and the very end (post-credits).

Nyx is part of the Kingsglaive, and things start to crash for the protagonists when Lucis and Niflheim wanted to sign a treaty and end the war, leaving all that they’ve fought for to nothing. 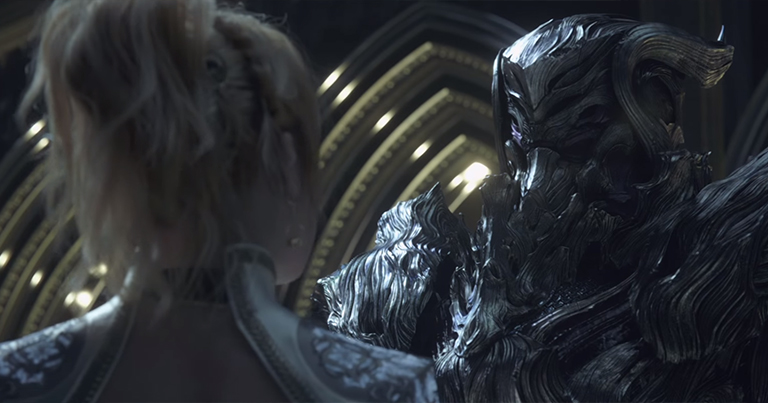 Without revealing a lot, the plot is quite hard to get initially, because it is technically a very chaotic war. However, as the story goes on, things start to make sense. You just have to keep track of all the characters and the plot details. There are also some big reveals that brought me to the edge of my seat, so it is a huge win for me in that case. I also brought my 13-year-old sister to watch with me and she did get a lot of the movie, so if you’re holding back because you think you might not get it, you don’t have to worry.

However, the plot may not be for everyone as well. You have to understand that this is a fantasy war film upon entering, so there will be massive creatures and impossible fights on a mostly predictable flow on most points.

The animation is beautiful. It’s gorgeous. Breathtaking. I can’t stress this enough; I probably have to say that this is the most beautiful animated film I’ve seen to date. The shadows, the lights, the textures and the depth look insane. The action is also really good as it incorporates a really good warping dynamic using magic, but early action sequences were too quick to absorb though. Everything is intense and fast-paced. 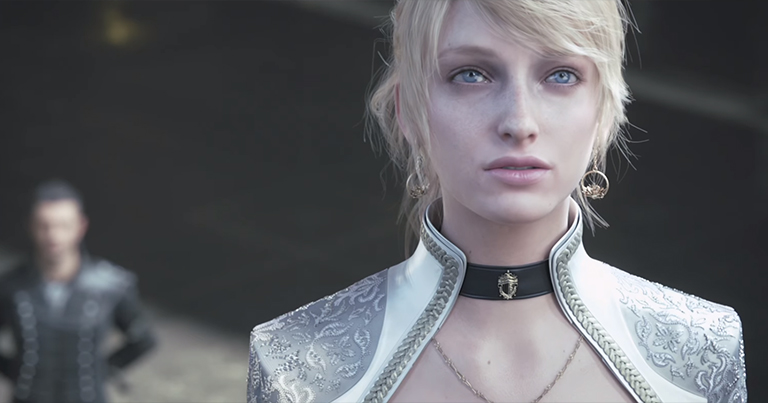 The acting and the voices were well done as well, and I did feel attached to the characters. There were just times when the voices of support characters felt off, and sometimes stares from the eyes lacked emotion, but apart from those, I have no complaints.

Now here’s the catch. Overall, this is a really good movie for me, but think of it as the Hunger Games movie without a movie sequel. Instead, the sequel is the Final Fantasy XV game coming out this November. They built up a lot of ambiguous things in the movie, even a destiny that I still couldn’t grasp entirely and why things had to happen, but I’m sure they were left out for the game. The world that they built for Kingsglaive is amazing, but to get the whole picture, you have to get the game. 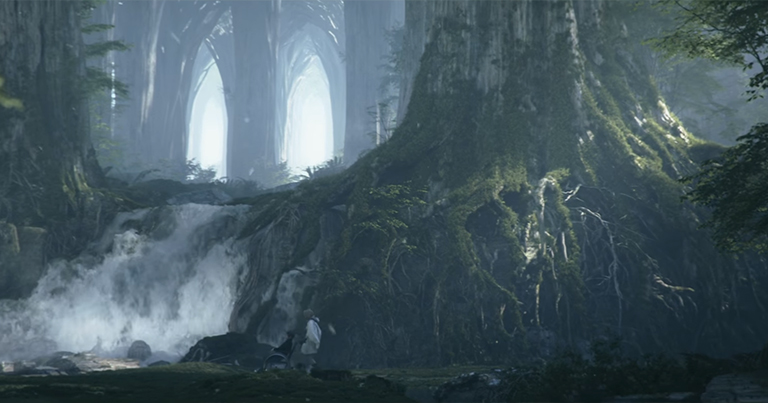 I have to get the game.

Kingsglaive is out to watch at selected cinemas in the Philippines. Watch it now while you still can!

What’s the best smartphone you can buy for Php10,000? What’s the best cameraphone out in the market right now? Can you compare Bravia and AMOLED? How many are we in the YugaTech team?

Here’s our first episode for Ask YugaTech! Stay tuned so that you can ask more questions, which we will answer in our next episode. Let us know what you think of think!

We’ve seen a teaser trailer of the upcoming Star Wars anthology film, Rogue One, before, and now we have the main official trailer.

Just go watch it for yourself and let us know what you think.

Rogue One: A Star Wars Story is an arc happening before Episode IV: A New Hope, and tells the story of how the rebels steal the Death Star plans from the Empire. It is expected to be seen on cinemas this December 2016.

The post WATCH: Darth Vader is back in the new Rogue One trailer appeared first on YugaTech | Philippines Tech News & Reviews.