I won’t start with the cliché that “rules are meant to be broken”, but I’m pretty sure that more than a few photography enthusiasts would agree with me when I say that the well-known Rule of Thirds doesn’t really work all the time.

For the benefit of the uninitiated, the Rule of Thirds is a popular composition guideline for photography and design, where you’re asked to visualize your image as divided into nine equal parts, pretty much like the one shown below: 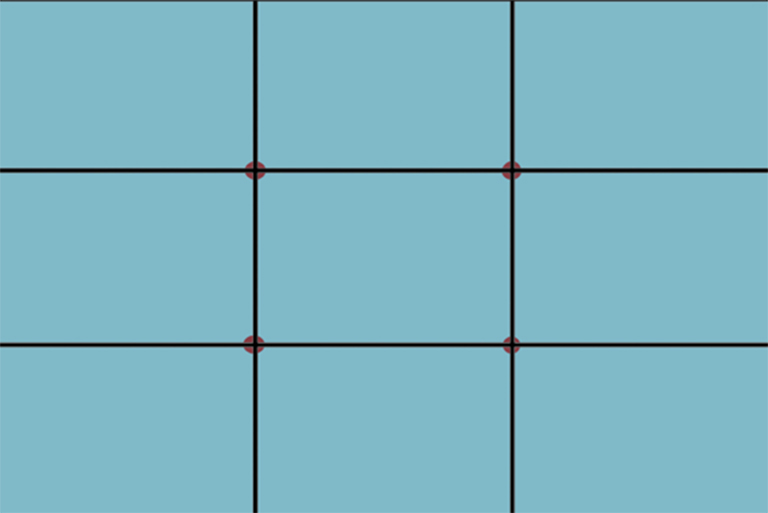 The Rule says that the prominent elements of your picture must be placed along the lines, or intersections in the grid. Below is an image that more or less follows the said rule: 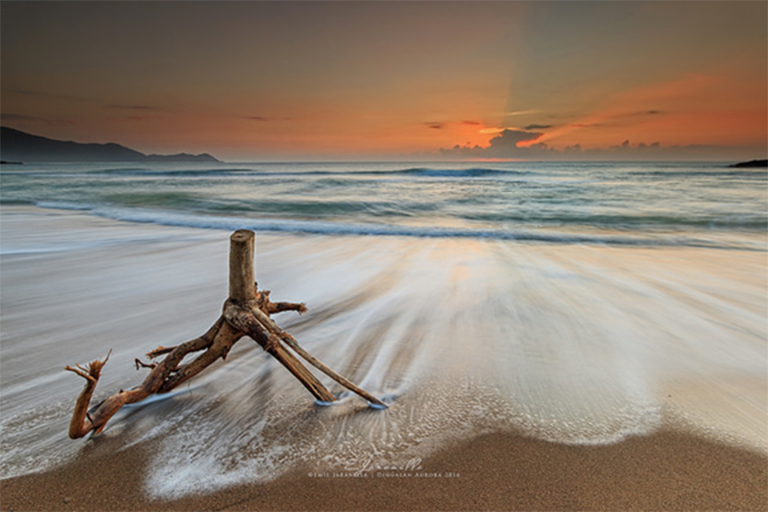 Works pretty well in the photo above, right? The prominent element is placed on the lower left intersection while the horizon is aligned with the upper-horizontal line of the imaginary grid. However, more experienced photographers may actually consider the Rule of Thirds as more of a guideline than an actual rule. There are some instances when shots would look better (and actually make more sense) when this composition guideline isn’t followed. 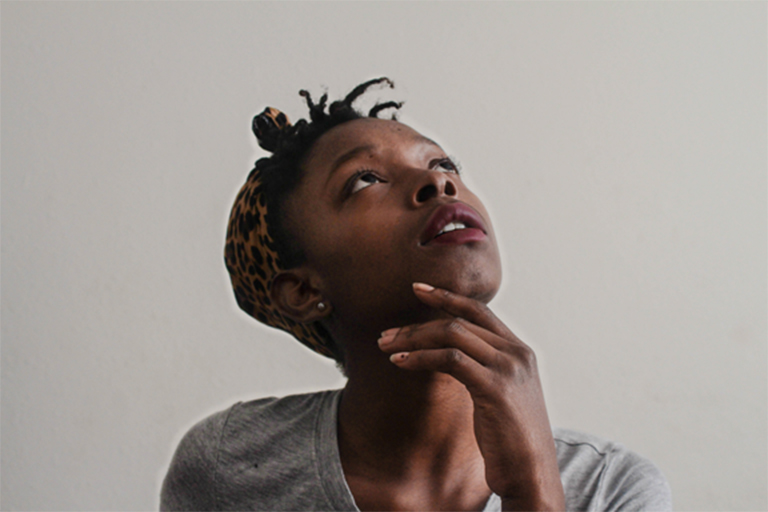 As seen in the example above, portrait shots show more emphasis and simplicity to the subject when it’s positioned at the dead center of the image. Much more when there are a lot of things going on in the background and you want to set the subject as the center of focus of the viewer. 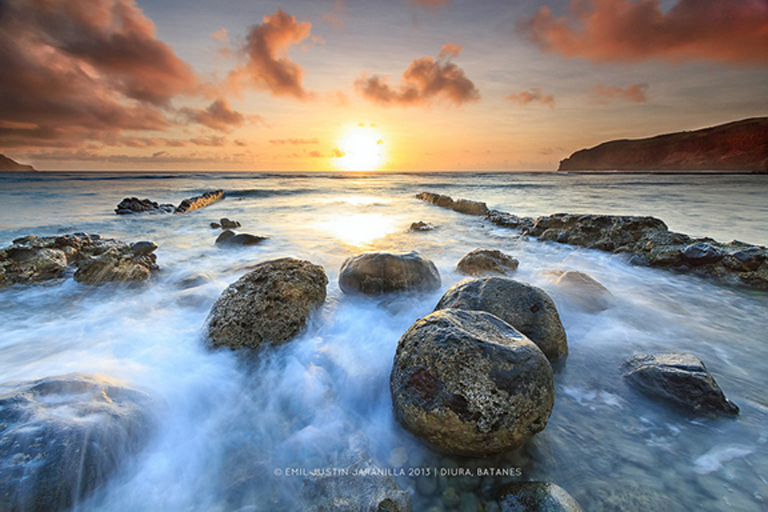 Horizontal lines in pictures (like horizons, for example), are easiest to position to follow the Rule of Thirds. Doing so adds more depth and dimension to an image. 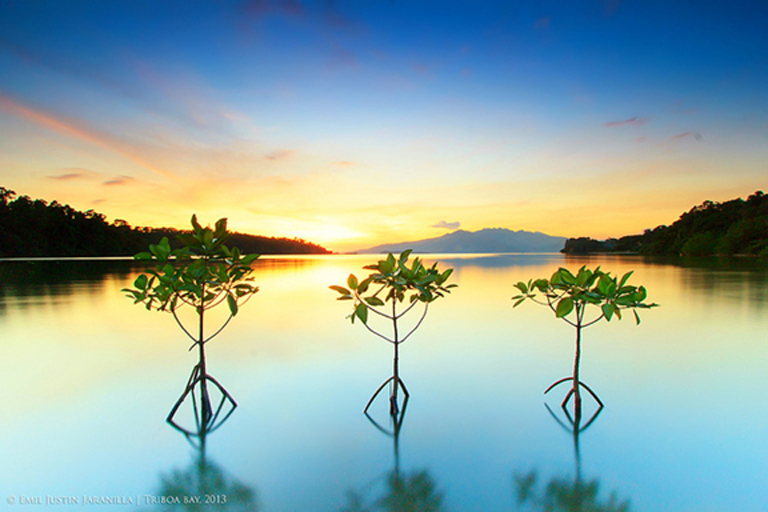 Sometimes you get shots that are beautifully symmetrical on both right and left sides, that it just feels wrong if you’re going to ruin the balance. Take for example the image below: 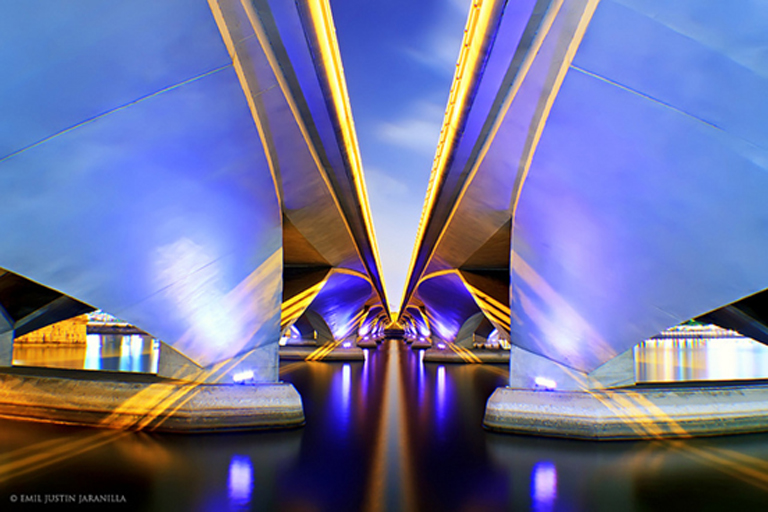 Seeing that the lines in the image are balanced well on both left and right sides, it wouldn’t feel right to place the subject off-center. When you can see that your subject is in almost perfect symmetry, it may create more impact when the object of interest is placed at the center of the frame.

Let’s say you have this really awesome shot of the Milky Way – you’d definitely want to feature more the sky and less of the landscape in the frame, right? 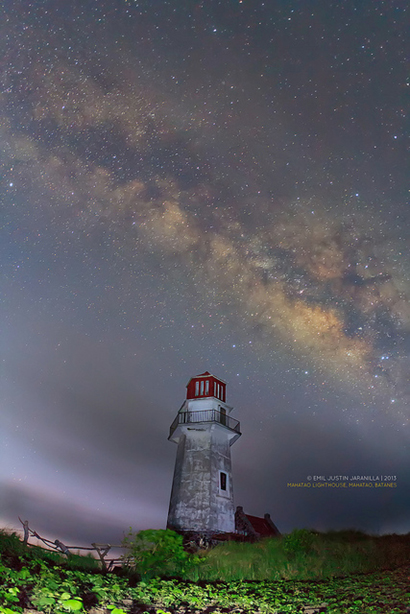 In star trail and night sky shots like the one above, it only makes sense for you to move the horizon even lower to feature more of the sky. It also creates the impression of vastness of the night sky.

Under the right circumstances (and with enough skill), breaking the Rule of Thirds may actually make your shot more interesting and less predictable. But this doesn’t mean that you go ditch the Rule altogether and breaki it every chance that you get. Experimenting with composition is nice, but it’s a double-edged sword that can either make or break your shot.

The post Going Off the Grid: Breaking the Rule of Thirds appeared first on YugaTech | Philippines Tech News & Reviews.