Cherry Mobile has recently announce its new Explorer 2 action camera which is obviously an update to the previous Explorer. One of the things that the company updated is its internals as it now has a dedicated processor — making it the world’s first smart action camera. 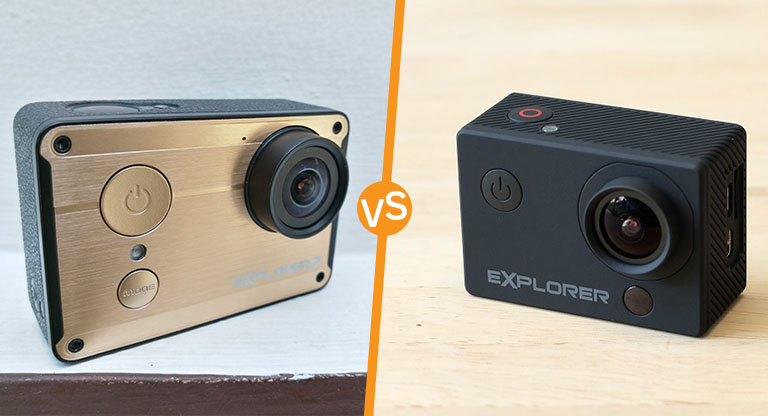 Let’s see what else has changed or remained the same in this quick specs comparison.

Both are equal in:

We’ll be publishing the full review of the Explorer 2 in just a bit so stay tuned to see if the extra Php2K is worth the upgrade.