Fujifilm Corporation has just announced one of its newest camera — Fujifilm X70. 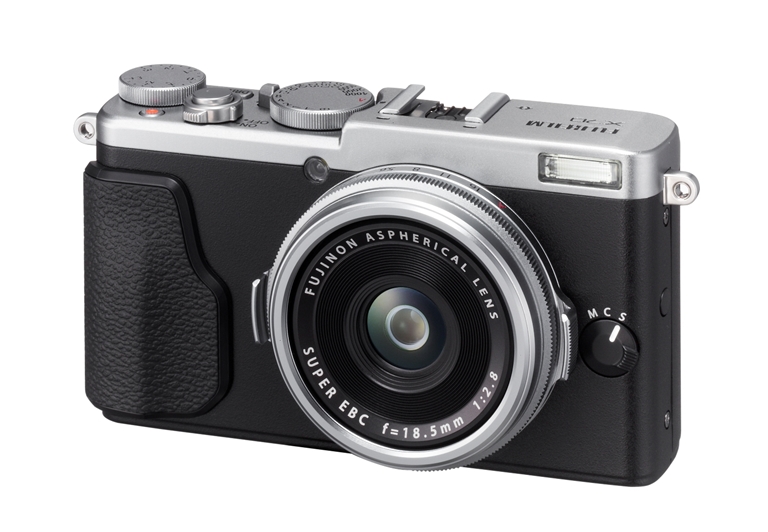 The Fujifilm X70 is a compact camera with a new Fujinon 18.5mm f/2.8 lens. Inside its body is an APS-C sized 16.3-megapixel X-Trans CMOS II sensor and EXR Processor II image processing engine. It’s the first X-series to offer touch display that rotates for 180-degrees. It also has a simple manual operation with the use of dials. 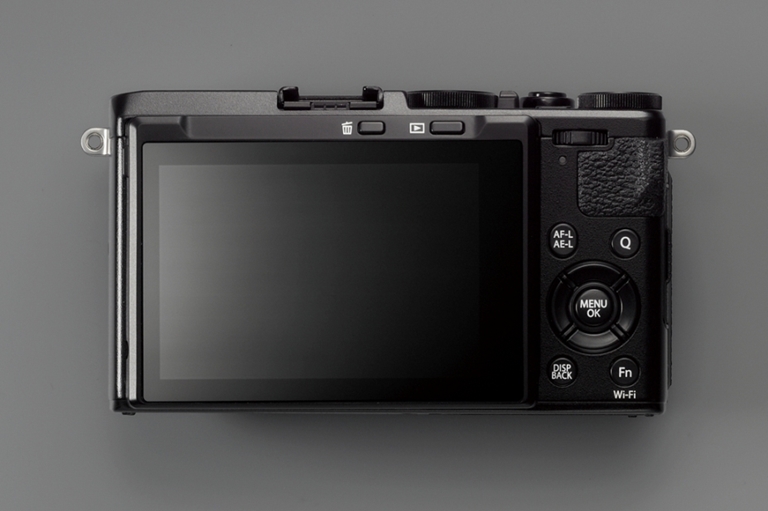 Weighing for about 340g, it is the lightest X-series with an APS-C sized sensor. Despite this, the X70 doesn’t sacrifice quality with its premium build and aluminum top plate. It can do 1080p manual video recording as well maxed at 60fps. 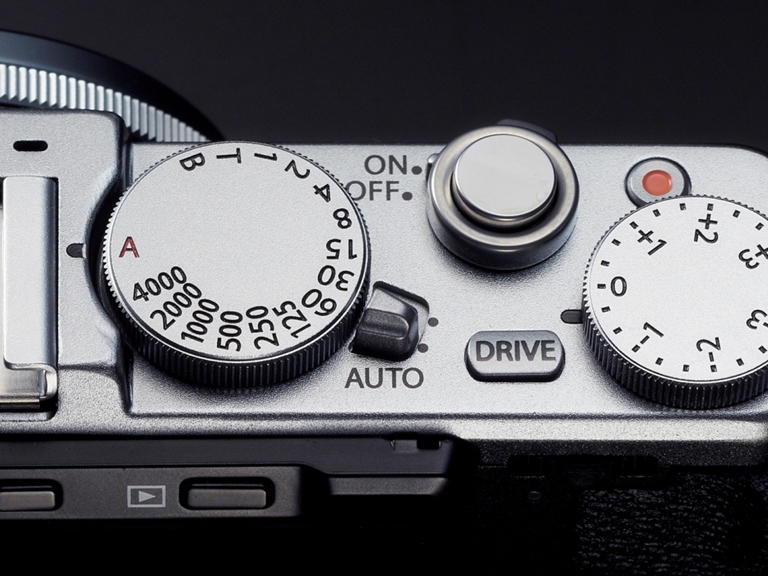 The Fujifilm X70 will be available in February 2016 but there’s no pricing as of yet. Head over to the source link to read and know more about the new Fuji compact camera.