Lenovo Philippines held a launch event earlier today showcasing the latest addition to their Windows-based portfolio, the Lenovo ThinkPad 8. It’s a Windows 8.1 tablet with an 8.3-inch full-HD display and runs on quad-core processor from Intel. 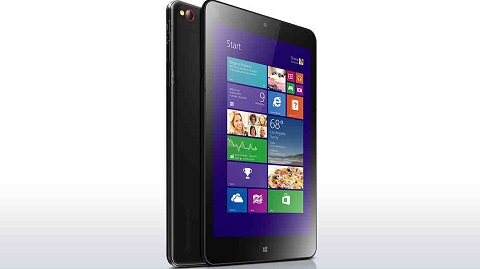 The Lenovo ThinkPad 8 is now available locally and is currently being retailed for Php25,490.