Oculus has just revealed a newer prototype of their VR headgear. Dubbed the Crescent Bay, the new gear has been re-designed to allow 360-degree head tracking and faster frame rates for better and more realistic viewing experience. 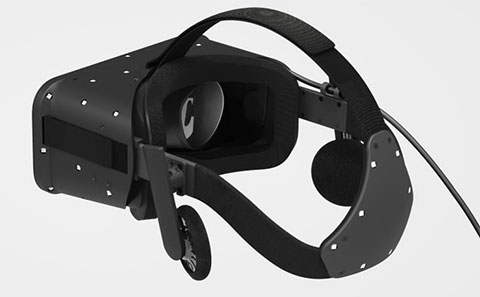 The new prototype also comes with a built-in headphone for an immersive experience and and attached rear camera allows the user to complete rotate around the VR world at a complete 360-degree turn. 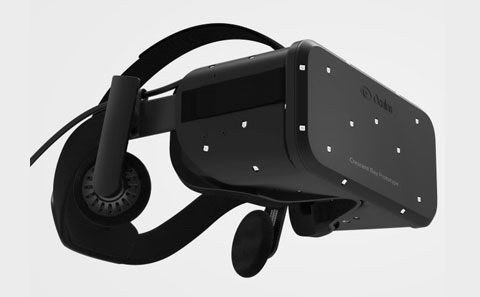 The Crecsent Bay model isn’t really for developers and might be a pre-cursor to a 3rd developer kit (DK3) to be made available to developers on a later time.

Oculus was bought by Facebook last March for a reported $2 billion. We were able to try the Oculus Rift last year but it was an old developer kit.