Apple already unveiled its newest handsets – the iPhone 6 and iPhone 6 Plus. Along with them come features that are pleasant and new to the ears of iFans but have already been experienced by Android users for quite some time now. We list down these features for comparison’s sake. 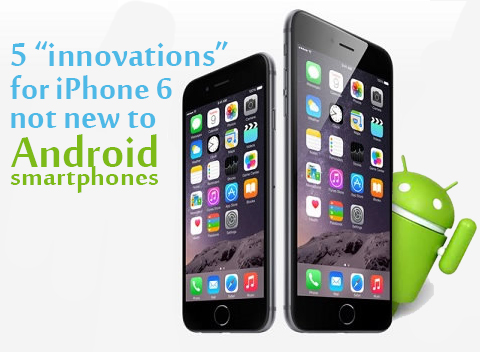 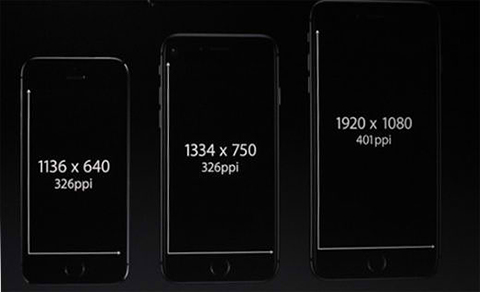 The 4.7-inch iPhone 6 was introduced to have an HD display with a resolution of 1334 x 750. It’s definitely an improvement since prior to that, the iPhone 5S already maxed out at 1136 x 640. The bigger iPhone 6 Plus, on the other hand, boasts a Full HD 1080p display which is the company’s first on a handset.

The thing is, we’ve already been surrounded by HD and Full HD displays for years now. Google is even making 2K resolution (2560 x 1440) sort of the standard for flagships today. There’s the Galaxy Note 4 with Quad HD resolution as well as the LG G3 which sports the same 5.5-inch display as the iPhone 6 Plus but also comes with a 2K resolution screen. 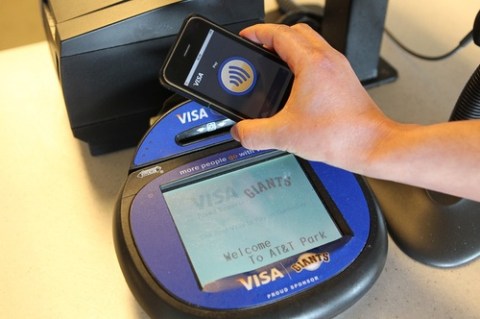 Android smartphones widely use NFC today for a number of functions – they can share photos, videos, contacts, documents, and even pair their devices with other gadgets that support the same technology. Again, this is something new for Apple and they just limited its function for transactions with the introduction of Apple Pay – something that Google has already been doing and even strengthening when KitKat rolled out. 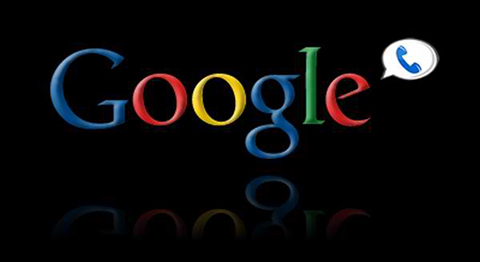 As far as we could remember there have been apps for Android since late 2013 that utilize Google Voice so users can call specific numbers using their Wi-Fi connection. During Apple’s keynote early yesterday, the company angled this feature as a means of being able to still make an outgoing call even when you’re at a place with no signal like a basement with Wi-Fi present. This is a pretty smart move for Apple, but a few years late. 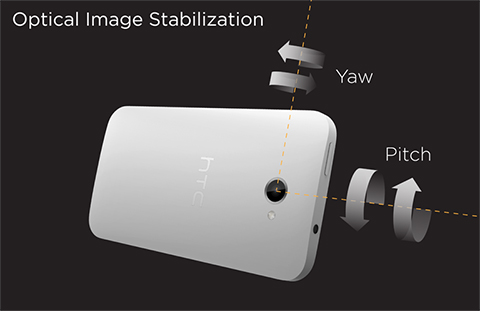 For the larger iPhone 6 Plus, it carries something that its smaller sibling doesn’t: a landscape view of navigating through the phone and OIS or optical image stabilization. This basically makes the camera’s sensor move sideways and up and down to compensate for the hand’s shake while taking photos and recording videos, and as a result the 6 Plus produces sharper images. But yes, this is nothing new for smartphones like the HTC One (M7). 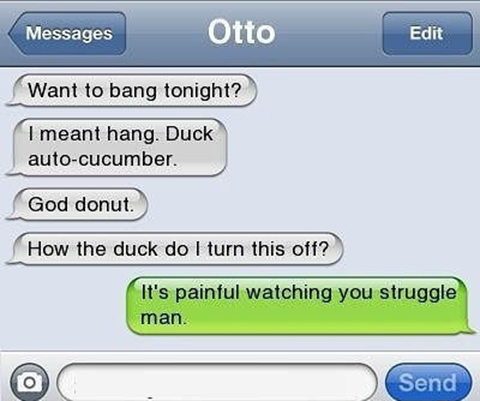 Apple is proud to introduce that the annoying autocorrect feature (that sometimes makes you type “play” instead of “okay” or “hemp” instead of “home”) should now be minimized thanks to its predictive typing method that studies and learns the words and phrases you usually type. There will now be a bar over the keyboard that shows words that you’ll likely use. In addition, iOS8 now supports third-party keyboard installations – just like its Android counterpart. 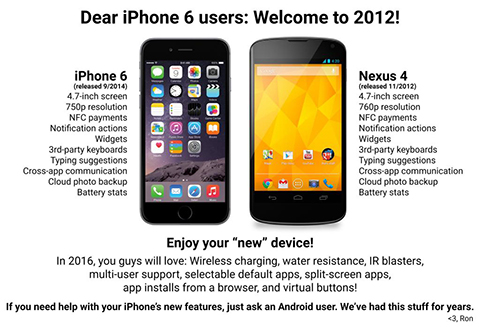 The list doesn’t end there. There are more iPhone 6/6 Plus features that have been present in Google’s ecosystem. A guy named Ron even posted a photo on the Internet enumerating some of them (above) comparing the newly announced iPhone to a 2012 Nexus 4.

So why are people still going loco over the new iPhones?

Right now you’re probably thinking that Apple is just copying off whatever makes Google special, and you may be right. But what makes a lot of people crazy for the new iPhones? Maybe another perspective of looking at it is because these people already love what Apple has done with its iPhone to begin with. While adding these features previously exclusive on Android phones are a big plus and maybe it’s like adding more to their already “awesome” phone which altogether works better for them.

What do you think?